Asian studies sets for itself a very ambitious goal: an interdisciplinary understanding of nearly half the world.

Within this mandate, students chose to focus on a particular region within Asia, a particular time period and a particular discipline, or on a comparative subject that cuts across areas, times and disciplines. Though rooted in history, Asian studies also addresses the concerns, and draws upon the methodologies, of anthropology, literature, foreign languages, political science, religion, philosophy, sociology, economics, ecology, and the arts.

Harter’s own interest in Asia grew from experiences living in Hong Kong and studying modern Chinese history. His dissertation explored the theories and practices of modernization, nationalism, socialism, and colonialism in 20th-century China. More recently, he has become very interested in the history and contemporary practice of Daoism in China and abroad. While he sought to aid students with interests in all corners of Asian studies, he is best versed in the areas of China, Japan, and Southeast Asia, and the disciplines of history and anthropology. He especially welcomed Plan work in urban history, migration, Asian religions, ancient Chinese philosophy, ethnicity and nationalism, colonialism and imperialism, and modern Asian literature. 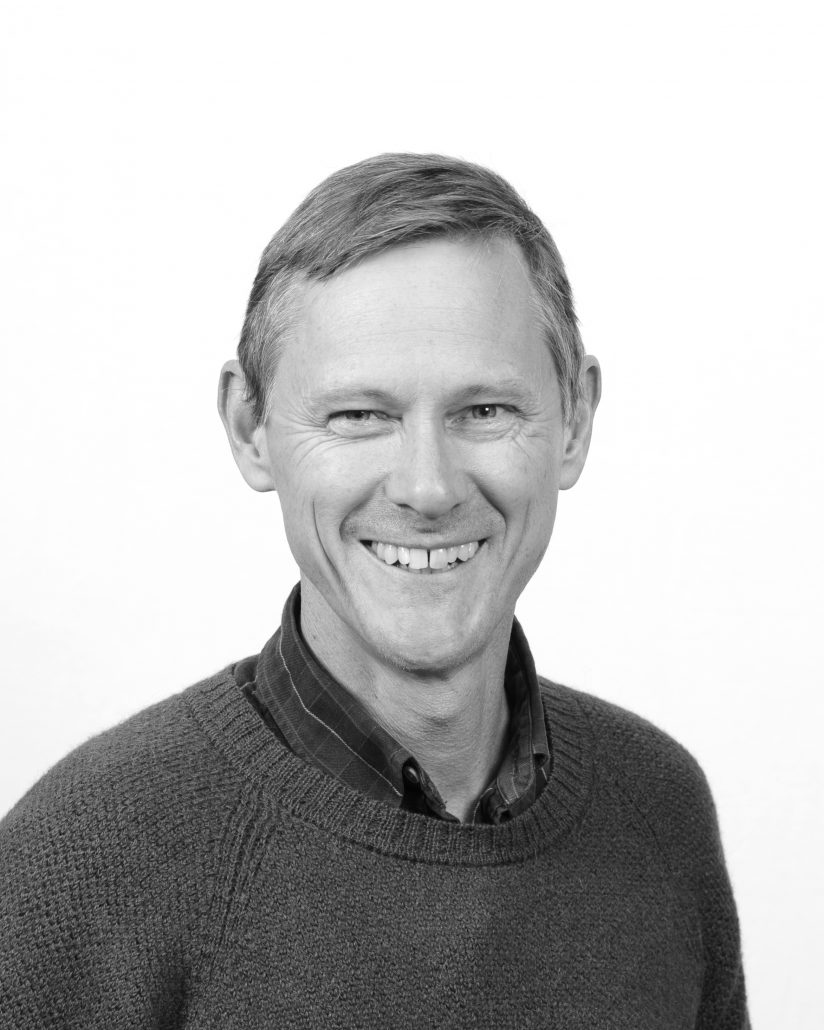 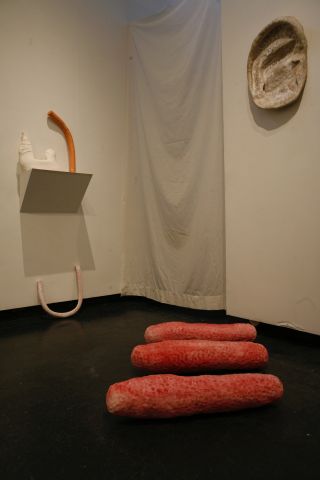 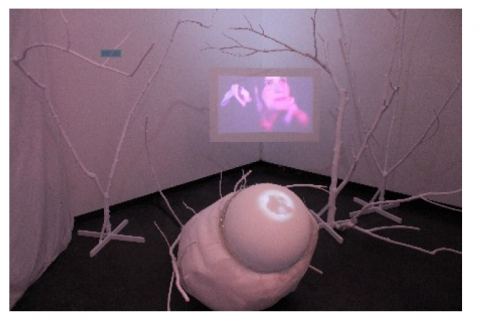 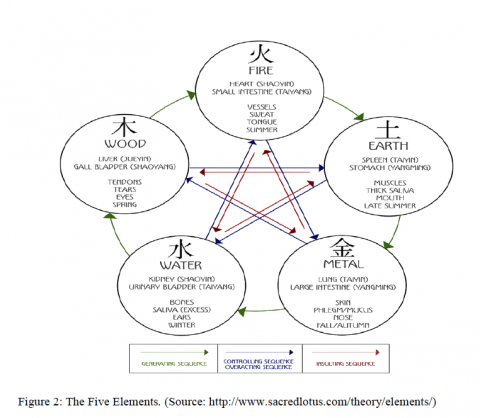 Human Papillomavirus (HPV) Prevention through Western and Eastern Lenses: The Biology of HPV, Vaccine Acceptance in China, and Dietary Therapy 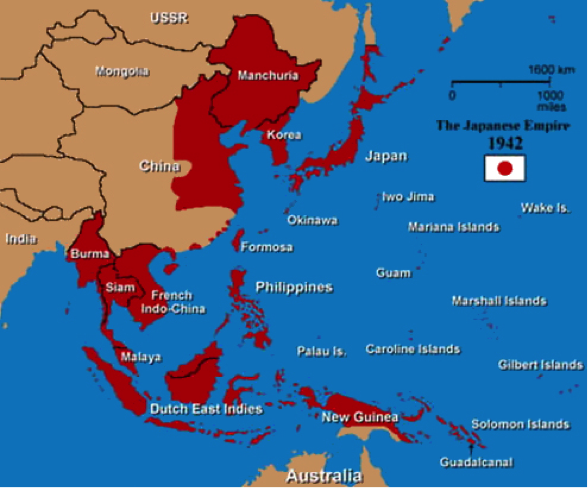 Fragments of empire: Effects of Japanese imperialism in Korea, China, Japan, and Vietnam