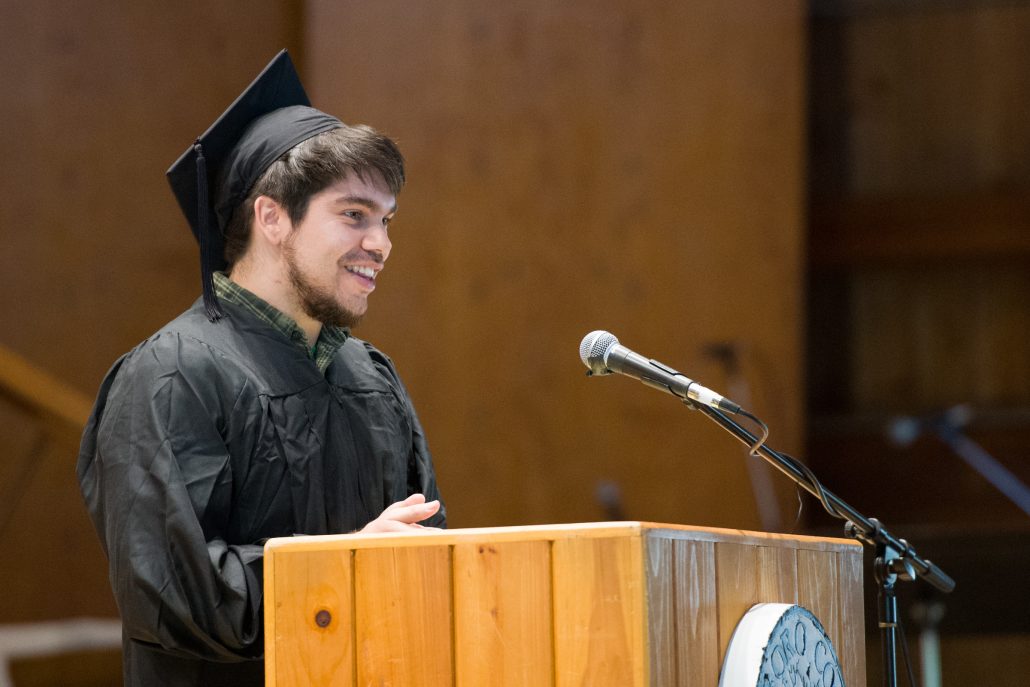 Learning another language is an adventure in itself, but learning another language in a country where it’s not spoken is like quite the adventure. When you don’t have users of that L2 at arm’s reach, you need to get creative. And in the early 90s in my native Chile, my creativity took me to read the bilingual English-Spanish dictionary every couple of days. Of course I also resorted to other methods, like listening to Aqua (my first CD ever) and reading the US version of Club Nintendo magazine. But the dictionary… I was fascinated by all the words that existed there, with the endless possibilities of messages you could convey. I loved strange words without vowel letters (like “rhythm”) or those with exotic letter combinations (like “klutz”). Above all, I loved that knowing these words was like a secret treasure: no one else in my family could speak or understand English. So, I guess this fascination with languages was somehow spread around in my veins since my early years, pumped by my young heartbeats.

This treasure of knowledge got more and more valuable as I grew older. You might remember high school as a turbulent time, with memories full of laughter or adventures. I can’t really say mine are, because I was focused on surviving more than anything. Being sexually diverse in a 200-year-old school with 5000 other boys was not an easy scenario. The fear and shame of being who I was left me with one shield: grades. During those years, knowledge meant good grades, and good grades meant respect. They could say anything about me, but they couldn’t say I wasn’t smart. Who do you think my classmates looked for when they were about to fail English? (Exactly!) I certainly enjoyed being seen, being needed. Knowing more than others came to justify my presence there, it turned into my way out of ostracism, but also created a massive wall between who I was for the world and my true self.

Now, what does that have to do with my being here today? It has everything to do. Because of the way circumstances played out during this period of my life, I saw education like a commodity for a long time. You could get it, you could give it, you could even sell it—like I did with my private lessons.

I’m not sure I’m painting quite a nice portrait of myself, but I did not notice my relationship with teaching and power until I took a TESOL course in Costa Rica. This course was led by who would also be one of my mentors here at Marlboro College: professor Mary Scholl. It was her, together with who today is my husband, Roger Ramírez, and other dear friends (such as Laura Zalazar and Amanda Rossi, both Marlboro alumni) who not just taught me, but showed me education can be a tool to connect rather than a symbol of superiority. Going to Costa Rica, to professor Scholl’s school, was when I experienced learning in a different way: a nurturing, life-enriching process. Some time after this course, in 2011, I started to work formally as a teacher: and I hated it. Teaching somehow pushed me to look at myself in the mirror, to unveil who I was when I was in front of the classroom, why I had decided to become a teacher, and if I still wanted to be the main source of knowledge for my students. As Parker Palmer once said: “The entanglements I experience in the classroom are often no more or less than the convolutions of my inner life. Viewed from this angle, teaching holds a mirror to the soul.”

Months and years passed, and working with English learners gradually took me back to what it means to learn. What it means to be vulnerable. I saw my students accepting they didn’t know, and what’s even harder: deciding they wanted to know. And when I looked in that mirror, I saw the child who was excited about the dictionary again, who was curious about everything—who didn’t have to sacrifice who he was to be in the world.

Around this time Marlboro came along as the great opportunity to continue exploring the revelations that I had in my practice as a language teacher for almost four years. Yes, I needed theory to process what had happened to me in that period of time, but what I found was a community that opened its arms and embraced me with warmth and affection. I had my own struggles here as well—for the first time using English in the real world, where I couldn’t resort to Spanish as a “backup plan”. But through this whole process I felt completely supported, whether it was while learning more about neuroscience or barbecuing after a hard afternoon of study-hall. In my cohort I found friends and their testimonies; in my professors I found colleagues with their own passions and experiences; and in Vermont people a type of kindness I could have only dreamt of. And curiosity. Lots of it. And the courage to go back to the classroom, with a renewed understanding of why I do what I do. But above all, with a resolved heart that now wants to include and celebrate diversity more than ever.