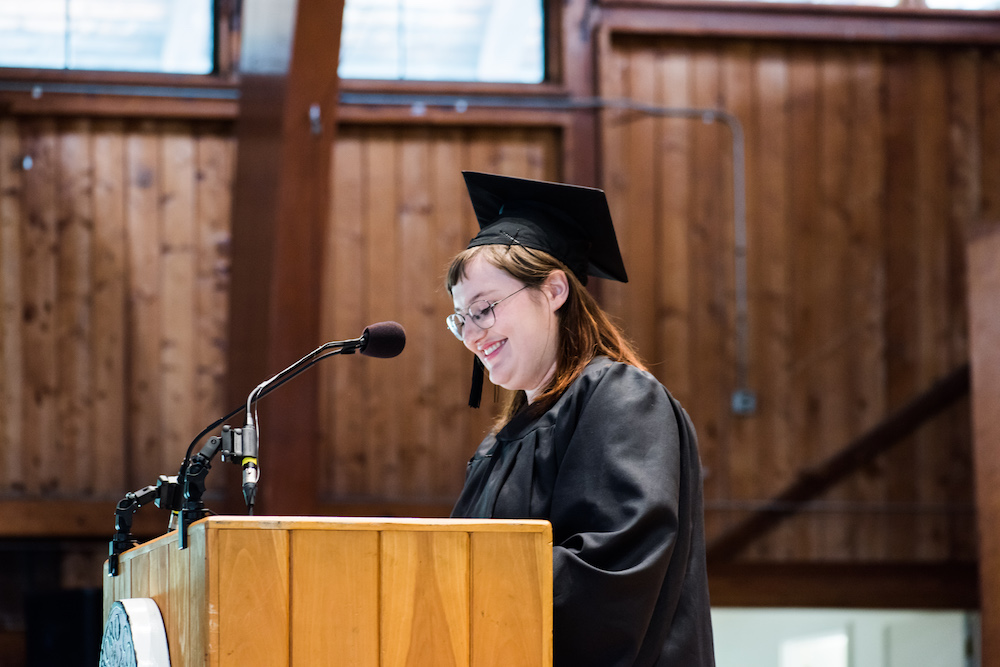 Greetings. I want to discuss the idea that has become most fundamental to my work, both academic and personal. This is an idea that is simple but quite difficult to truly believe and live by. However, I think we need to believe and embrace it if we are to have any hope of repairing the tremendous pain and suffering that afflicts every person in the world.

I believe that every person is essentially good. We are all capable of evil, of inflicting harm and stymying the joy and power of our fellows, but the basic makeup of our souls strives to be and do good. When someone hurts other people, we are often shocked to hear them represent themself as a decent or likable person. Many people are shocked to hear death row inmates assert that they deserve clemency or even just humane treatment. How could they, if they are guilty of their crime, really believe that they deserve anything good after murdering, raping, or violating other people? Well, it is because there is a conflict in their souls and self-perceptions that they understand: they understand that although their impulses or circumstances led them to evil, they have the same drive towards goodness that more innocent people do.

It’s the same with the friends, family, and strangers that make us suffer. These are not people with completely cruel and sadistic motivations, but people whose inherent goodness has been muddied by unexamined appetite, or their own hurt, or their failure to consider the consequences of their actions. What I’m getting at here is the conscience. The conscience is what tells us, even when the world would lead us elsewhere, how to follow our basic impulse towards happiness and harmony.

To quote some famous lines from Ralph Waldo Emerson’s “Self Reliance,” “Whoso would be a man must be a nonconformist. He who would gather immortal palms must not be hindered by the name of goodness. Nothing is at last sacred but the integrity of your own mind. Absolve you to yourself, and you shall have the suffrage of your own mind.”

This line rings true because the individual conscience, when heeded above all else, drives us to do good. What good does it call us to? It calls us to treat people as having the same richness and value as we have. It calls us not to do harm in fulfilling greed, lust, or appetite for power. Perhaps most importantly, it calls us to forgive each other for our trespasses, because when we understand the deep conflict between our consciences and our appetites and influences, we can understand how people do evil while still containing something kind, pure, and beautiful.

So, I urge everyone to both follow their own conscience, and extend love and forgiveness to those who fail to. I’d like to end with one of my favorite poems on this topic: