With teaching experience from Middlebury College, Pomona College, Cal State Bernardino, and California Institute of the Arts, William Ransom has expertise in a wide range of fabrication techniques for three-dimensional art. “I bring to Marlboro my unique perspective as a biracial farm boy with more than a decade of living in Los Angeles and engaging the world through art,” William said. He is well versed in using traditional and contemporary practices, from woodshop and metal shop equipment to bronze and aluminum casting, modeling with plaster and clay, and even digital technology like laser cutters and 3-D printers.

“I have never been comfortable with operating from a categorical perspective; the world is far to complex to hold a narrow vision of it,” said William. He finds that people tend to have expectations based on appearances, and as an African-American artist he enjoys pushing against expectations about the kind of work he should be making. He encourages students to explore issues that are important to them, that come from their own unique point of view, without being forced into pigeonholes. William finds 3-D art to be a powerful medium for such self-reflective exploration.

William’s work concerns issues of race and social justice, as well as sustainability, interaction with the natural world, and agricultural experience. He has exhibited his work in galleries across the country, from New York, Detroit, and Chicago to California. Most recently, he was included in group exhibitions in Los Angeles and Santa Monica, California, and a solo exhibition titled Hem n’ Haw, in Hudson, New York. He was awarded a Windgate Fellowship at Vermont Studio Center in 2015, in addition to several other fellowships over the years. 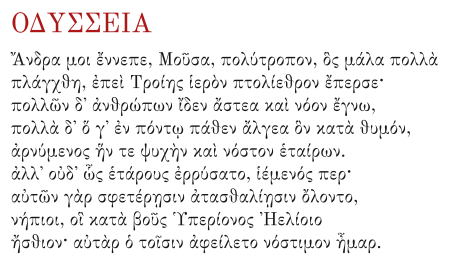