“The power of film to shape our perceptions and open audiences up to new modes of thinking and feeling is truly unparalleled,” says Brad. “I am madly in love with the endless combination of picture, movement, sound and color in cinema. To share this passion with my students and see it reflected in their work is an enormous gift.”

Brad believes learning is doing and enjoys blurring the lines between fiction and nonfiction. He brings an intersectional lens grounded in social justice praxis to the classroom and is passionate about racial, gender and LGBTQ justice and issues of representation in film. Brad believes that the Western film canon is essentially a survey of what bell hooks calls “the imperialist white-supremacist capitalist patriarchy.” Any creative work that we do must reckon with this history of oppression, extract from it what serves us, and dismantle and discard what does not. As Agnès Varda says, “You have to invent life.”

Brad is thrilled to be teaching at Marlboro after a 15-year career as a cinematographer and more recently as a documentary producer/director. He recently received the Thriving Communities Grant for his VR project Immersive Vermont: A Virtual Tour of the Impact of Climate Change and is currently finishing post-production on the feature documentary Arming Sisters, recipient of a Vision Maker Media grant, about Native American women fighting to restore personal and tribal sovereignty. Brad also co-produced Willow O’Feral’s documentary Break the Silence: Reproductive & Sexual Health Stories, awarded the Planned Parenthood of Northern New England’s Choice Champion Award in 2018. He has worked on commercial and independent projects shown on television and in theaters and festivals, nationally and internationally. This includes being cinematographer for all three Movies from Marlboro productions, Northern Borders, Peter and John, and Wetware, and camera operator for Windy Acres, which received a 2004 New England Emmy. Brad also received a 2016 NY Emmy for his work with BRIC TV, a Brooklyn-based network offering cultural programming. He holds an MFA in Film from the Vermont College of Fine Arts where he was awarded the Emerging Filmmaker Scholarship. 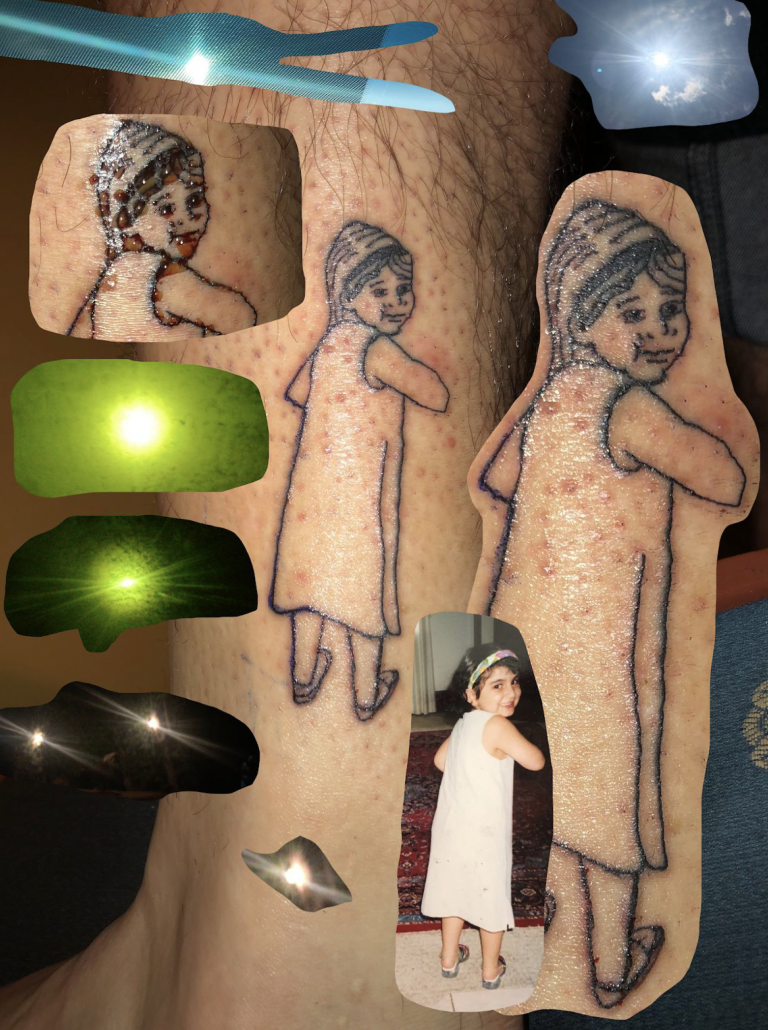 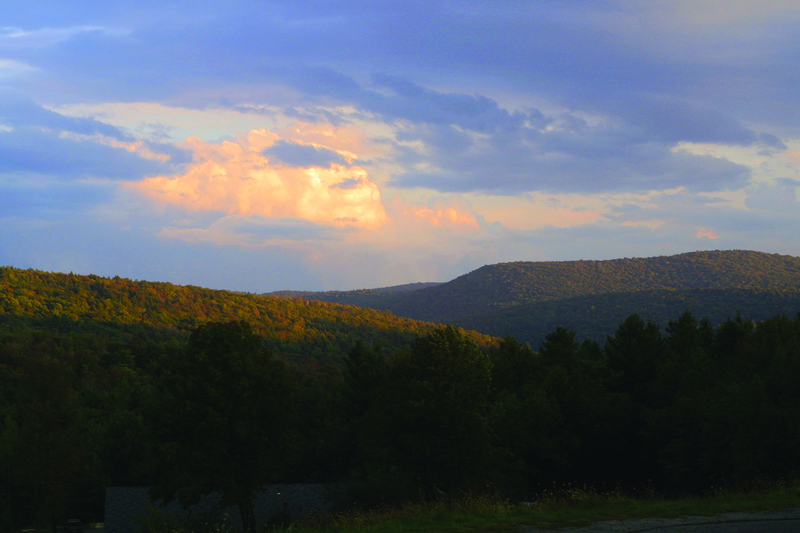 A faculty member in film/video studies, Brad will create a virtual tour of Vermont landscapes affected by climate change. June 05, 2019 “To fully comprehend the impact of climate change requires a scientific analysis, but it is human stories of relationship to the land, and […]