Jet studied and worked at Harvard for 11 years before joining the Marlboro faculty in 1973. From 1977 to 1985 he combined teaching with the responsibilities of dean of faculty. Jet has traveled widely in pursuit of his interest in world religions, including Nepal, India, Thailand, and Indonesia.

“The field of religious studies is as old as the history of mankind,” Jet Thomas says. “Since the field of religion does not in itself constitute an academic discipline, the resources which must be brought to bear on the analysis of religious phenomena include all of mankind’s intellectual life, from physics to aesthetics.” From the ancient Sumerians to contemporary philosophy and theology, Jet’s courses and tutorials explored questions of faith and knowledge, examining the nature of religion and the forms it has taken. “By and large, religious traditions are an ensemble of signs and symbols through which people experience the highest personal and cultural values,” he says. 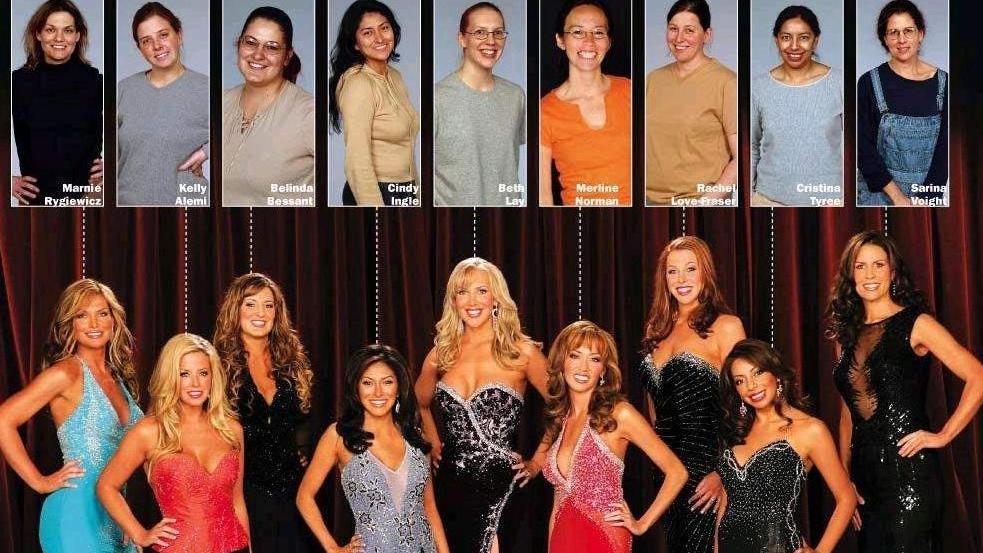