Religious studies can be viewed much like learning a language. Religion is expressed through the languages of myth, ritual, and symbol.

The study of religion at Marlboro College was viewed as an inherently interdisciplinary endeavor. While a text-based study of the Bible, for example, could utilize tools of literary and historical criticism, the study of religious rites and ritual would greatly benefit from theories of performance generated in the dramatic arts. The investigation of religious worldviews as coherent systems would benefit from a background in logic and mathematics, while courses in sociology would enable the student to understand the role that religious ideas play in ordering and structuring societies. 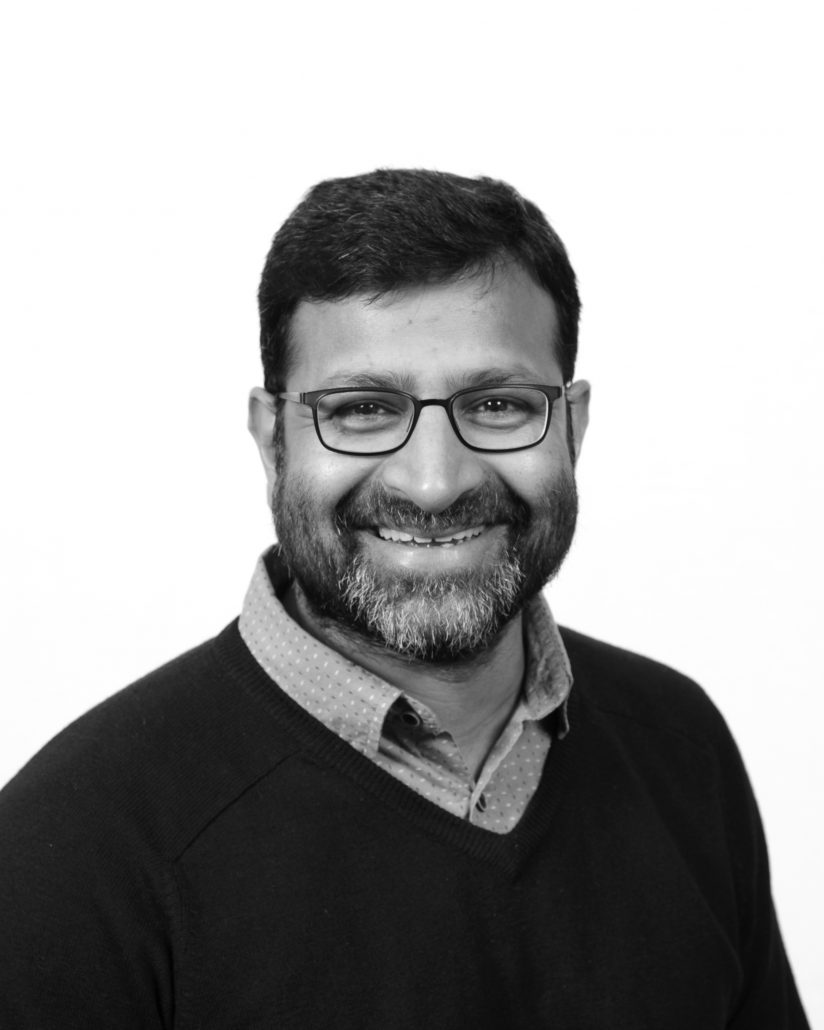 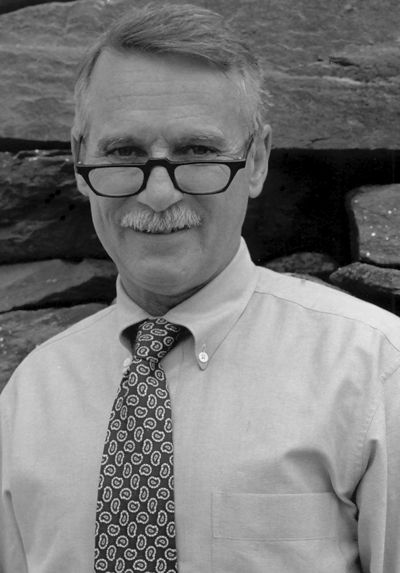 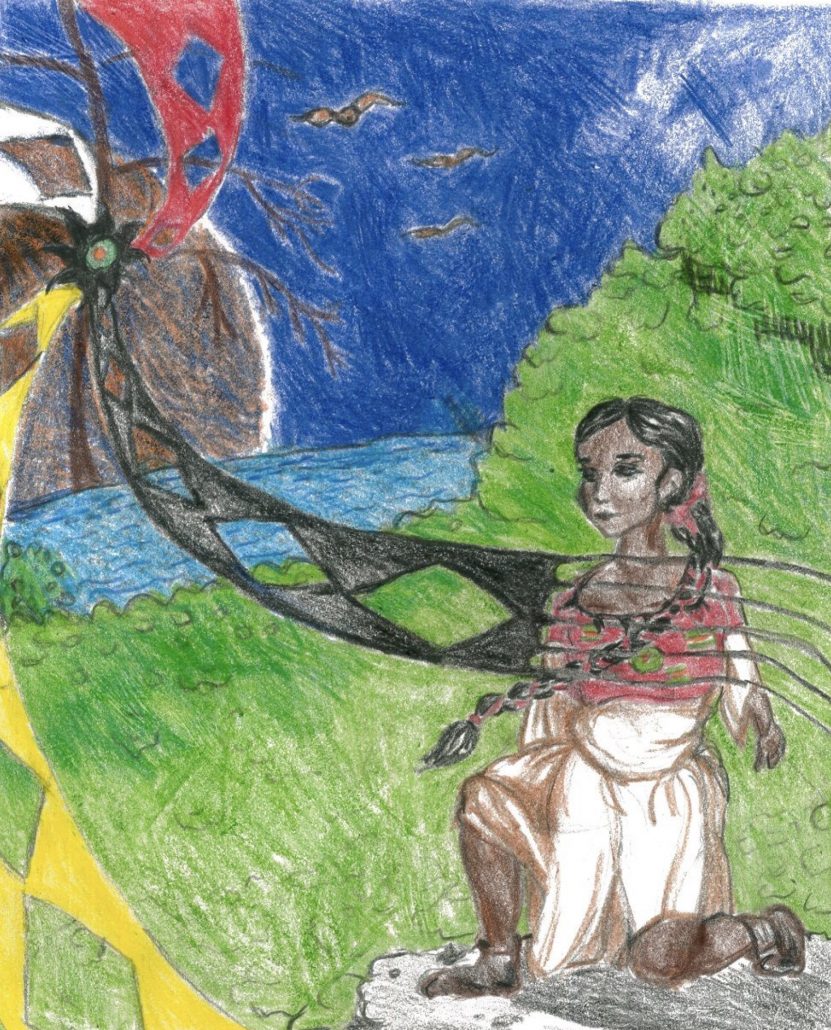 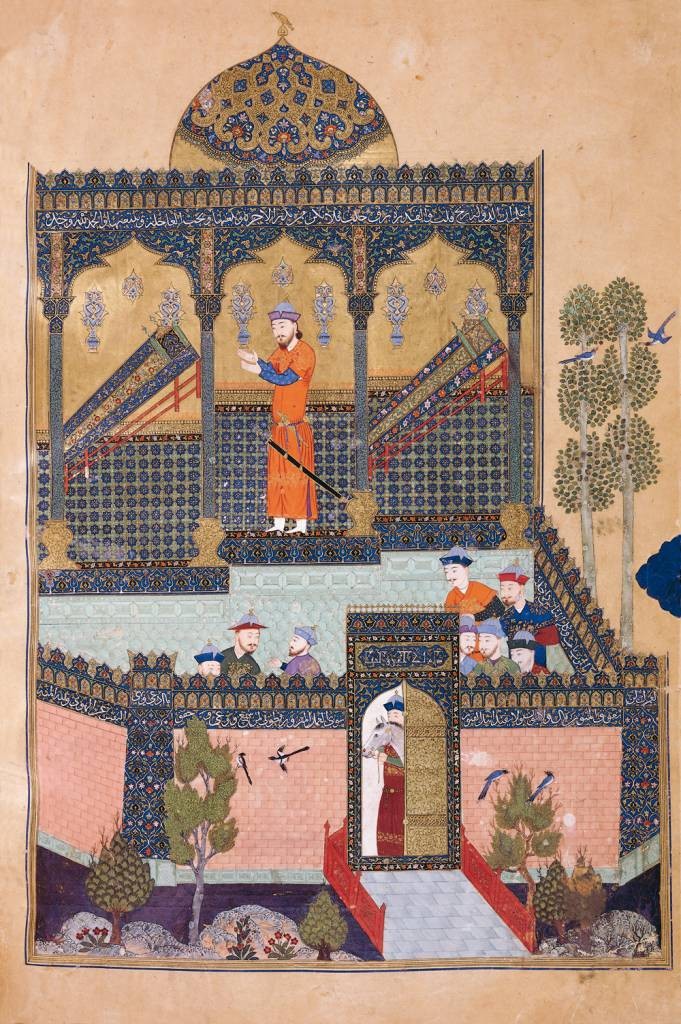 Literary markers of anxiety in the works of Shakespeare and Ferdowsi

“I will embrace suffering and begin to live”: A study of suffering in Eastern Orthodox Christianity and Dostoevsky 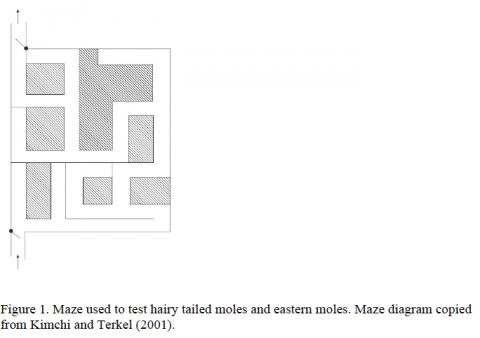 The one constant thing: The role of the body in cognition 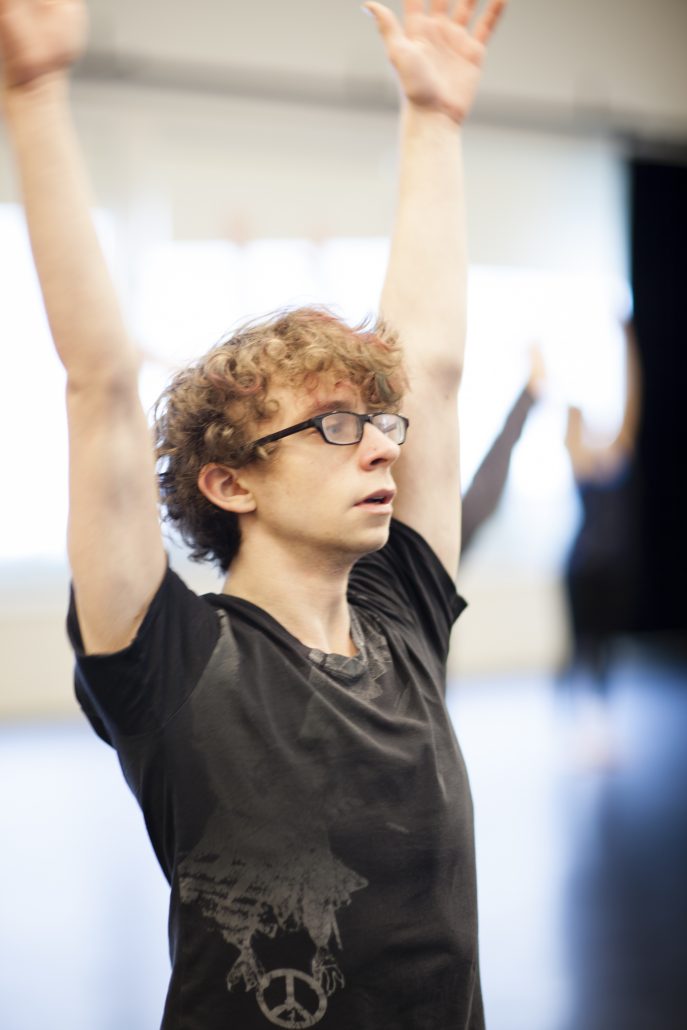 An examination of contemporary unchurched spirituality in theory and dance 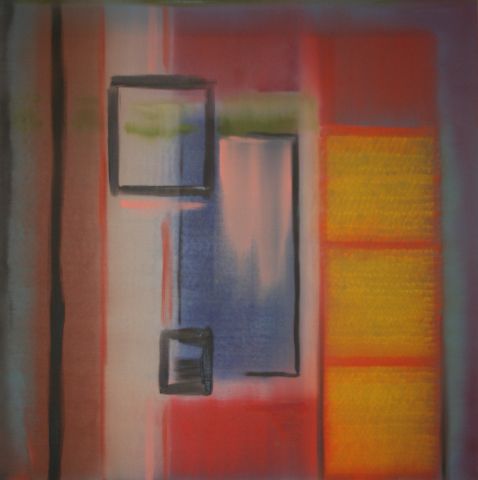 The Family of Abraham: An Exploration of Familial Relationships and Ethical Dilemmas in the Biblical Story of Abraham. 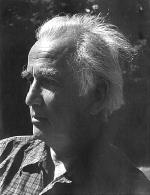 Religion and identity: An analysis of the relationship between Christianity and adolescent identity development in the U.S. 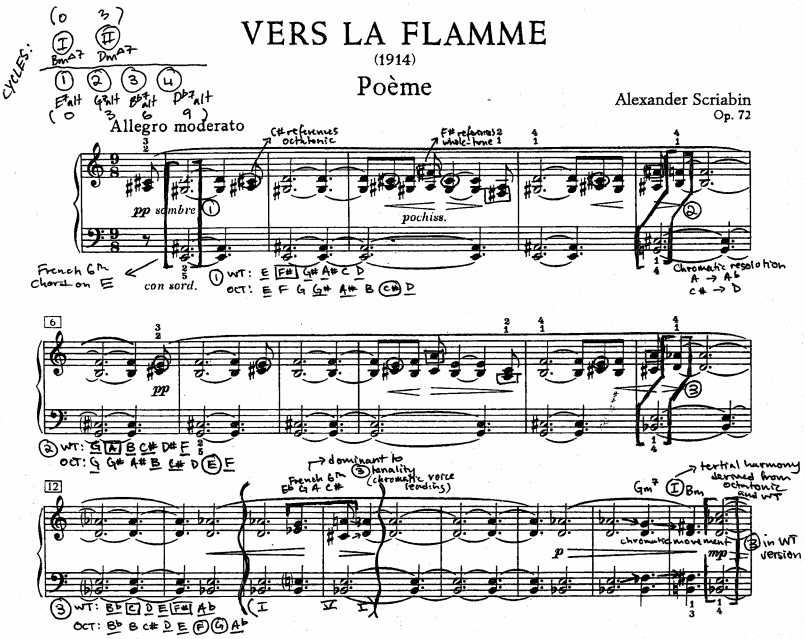