Richard Glejzer came to Marlboro after teaching at North Central College in Illinois and College of Idaho. “I have always admired Marlboro’s approach to teaching and service, where students work closely with faculty to develop their own academic path and where students, faculty, and staff work together in a shared community,” he says. Richard is especially excited to be working in an environment where he can continue to work across traditional disciplinary divides, and even teach yoga.

Richard’s teaching has ranged widely in the areas of medieval literature, rhetoric and cultural theory, while also focusing more precisely on representations of the Holocaust and other traumatic events. “In all of my courses, students grapple with difficult questions about representation and knowledge, considering explicitly the ethics of memory and history,” says Richard. “More importantly, I ask my students to address the limits of knowledge that representation often demonstrates, considering the ethical challenges of the Holocaust, for example, within disciplinary frames that determine what we can understand and how we then act.”

Richard’s research follows an arc similar to his teaching, from considering the ways that bearing witness both constructs and limits our understanding of the Holocaust to examinations of many kinds of Holocaust representation—the memoirs and fiction of Aaron Appelfeld, Art Spiegelman and Cynthia Ozick; films ranging from Claude Lanzmann’s Shoah to Tim Blake Nelson’s The Grey Zone; the United States Holocaust Memorial Museum and Yad Vashem. His most recent publications have expanded on these issues within the context of 9/11 while also moving into more focused work on the rhetorical grounding of representations of disaster.

“Synecdoche as Figure of the Holocaust,” with Michael Bernard-Donals, in The Responsibilities of Rhetoric, Waveland Press, 2010.

Witnessing the Disaster: Essays on Representations of the Holocaust. Co-edited with Michael Bernard-Donals. Madison: University of Wisconsin Press, 2003.

Between Witness and Testimony: The Holocaust and the Limits of Representation. With Michael Bernard-Donals. Albany: SUNY Press, 2001.

The de-scribing disaster: Representing silence in the wake of violence 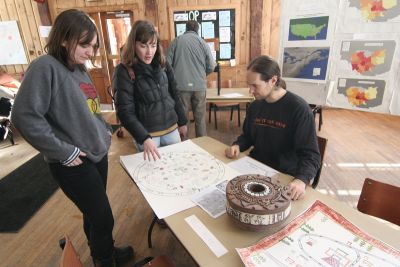 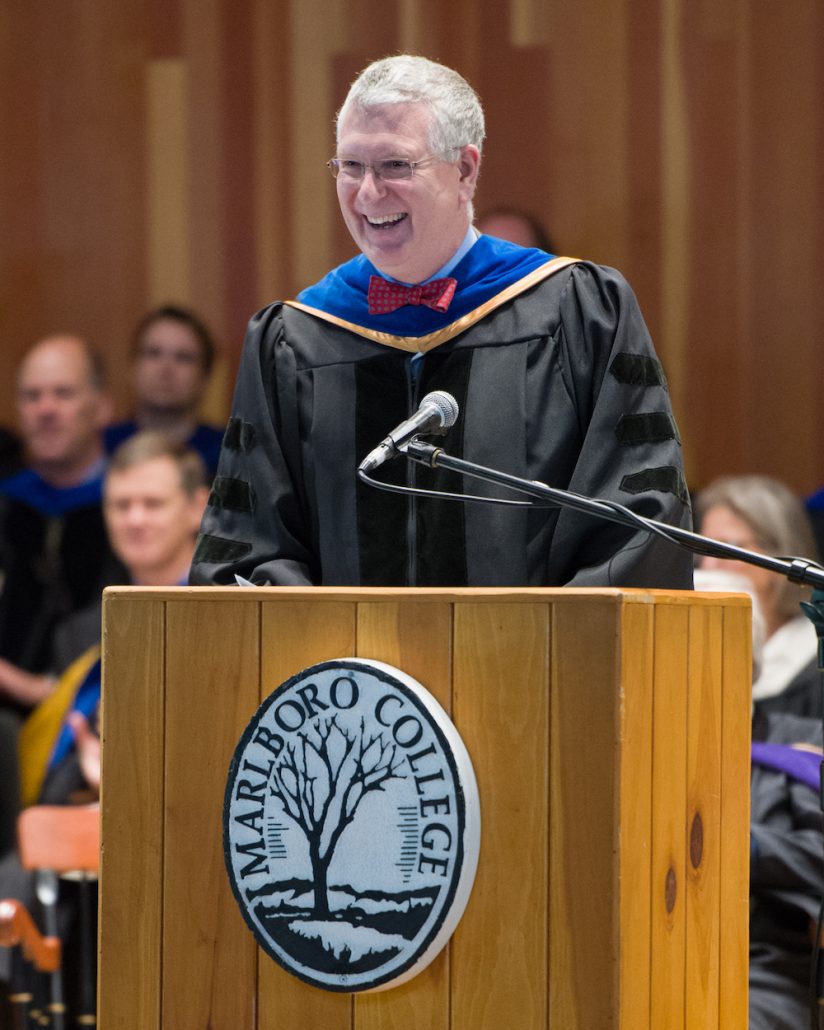 Building on seven years of ably serving Marlboro College as dean of faculty, in June Richard Glejzer was also appointed as college provost.

In May, Marlboro College signed a collaboration agreement with the Autonomous University of San Luis Potosí (UASLP), in central Mexico, for academic and research exchanges.