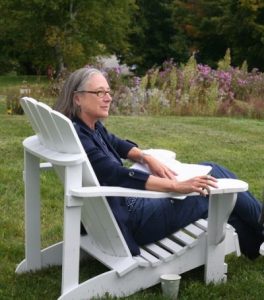 “She has been a fierce advocate for higher education, especially liberal arts education, asserting that colleges ought to prepare students for active citizenship as well as employment,” says the resolution. It also cites Ellen’s many other contributions to Vermont and the nation, including serving as Vermont Arts Council executive director, cofounding the Governor’s Institutes, serving as chief of staff to U.S. Senator Patrick Leahy, and holding several senior positions in the Clinton Administration related to the arts. Ellen will be retiring from the position of Marlboro College president in June 2015.