Finding unity and beauty with math.

In science, there are no such things as unrelated courses. One finds that a mathematical form that represents competition in an ecology course stands a good chance of being the same one that represents a chemical reaction or a knight’s move on a chessboard. This is one of the beauties of mathematics and, at the same time, one of its powers. Mathematics is a field that (by its own structure) uses forms to investigate itself. Learning mathematics at Marlboro involved learning to spot the reflections of one course in another and seeing that there is a great unity and beauty to the subject.

The mathematics curriculum at Marlboro had a two-fold purpose: to exercise the ability to formalize and abstract, developing a facility in specializing abstractions in order to attack applied problems; and, to appreciate the inherent beauty of mathematical inquiry, investigating and understanding the intertwined relationships between the three major branches of mathematics. Mathematics courses at Marlboro were designed to serve both of these goals, though some were skewed strongly in favor of one or the other. 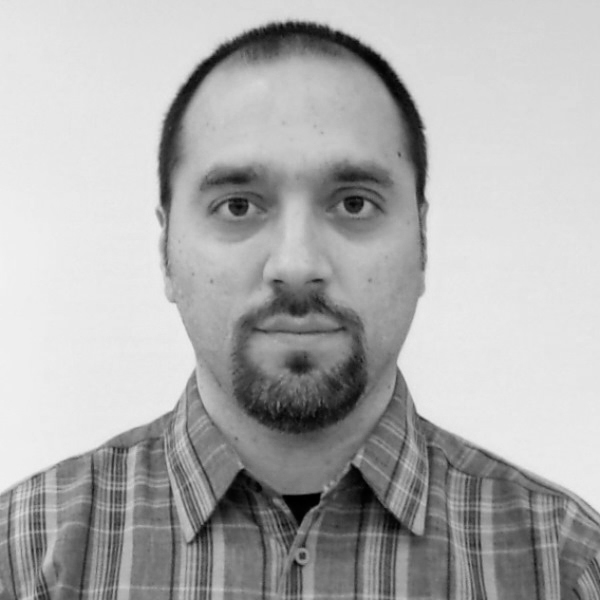 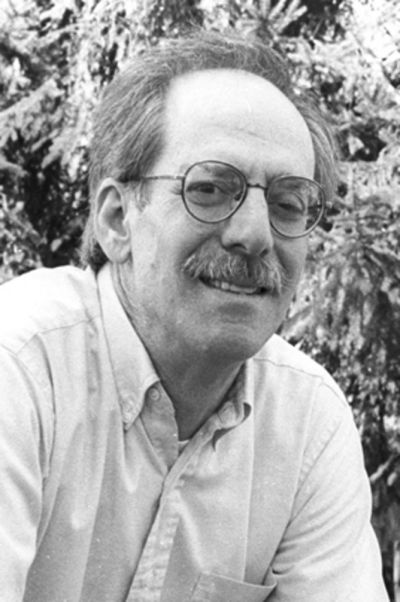 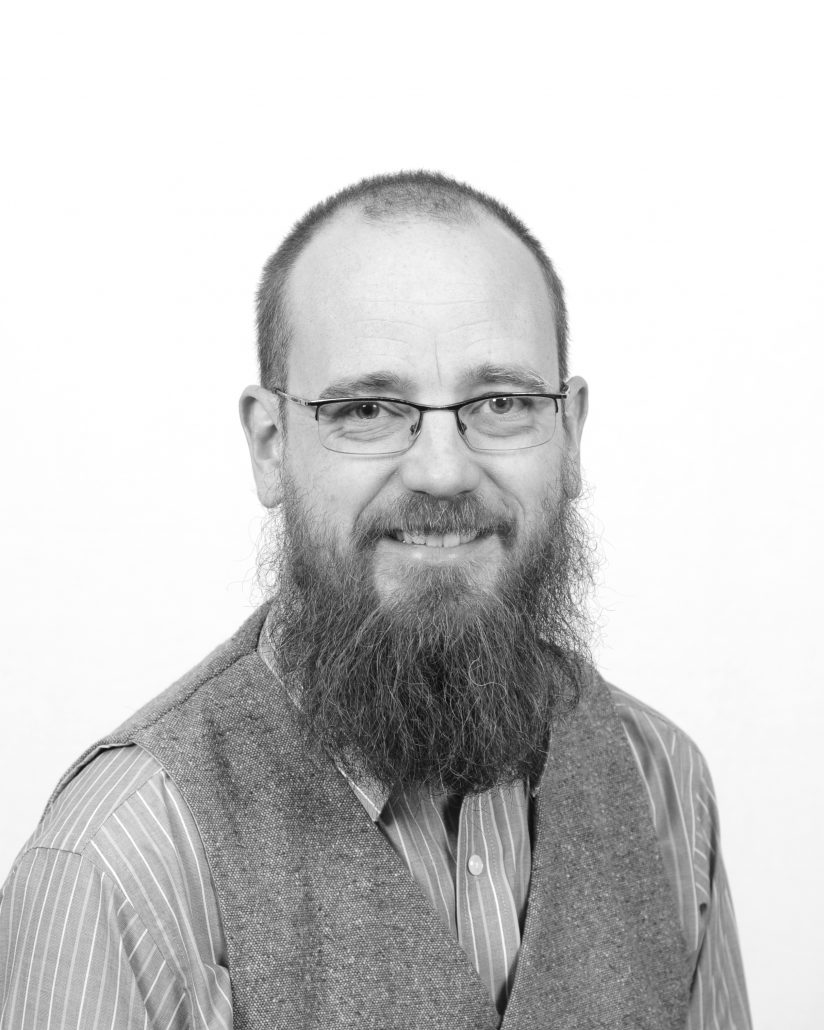 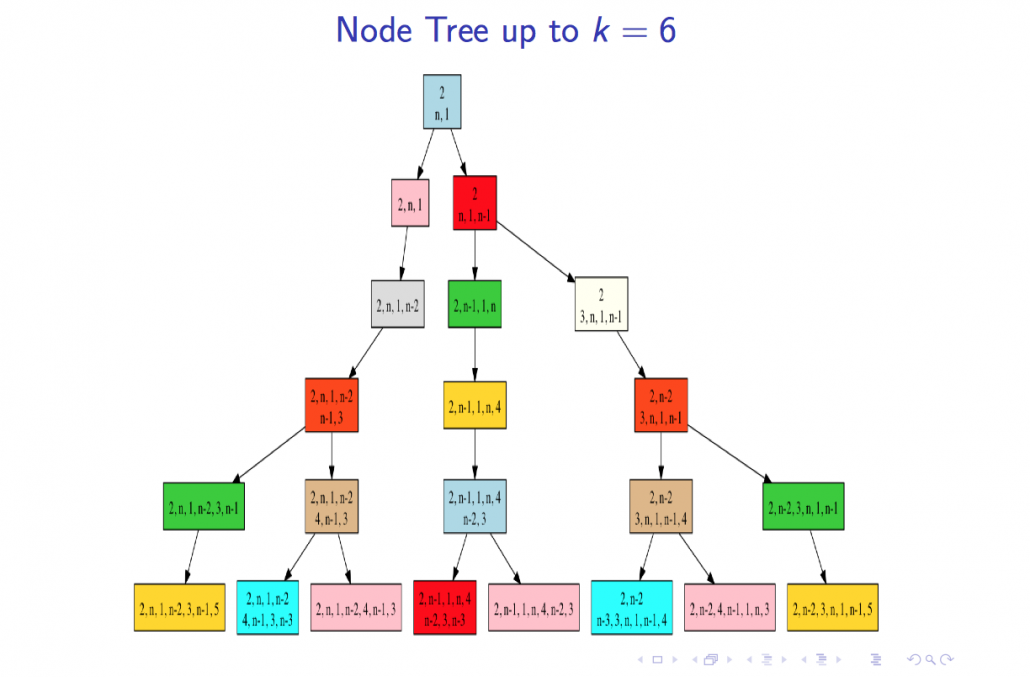 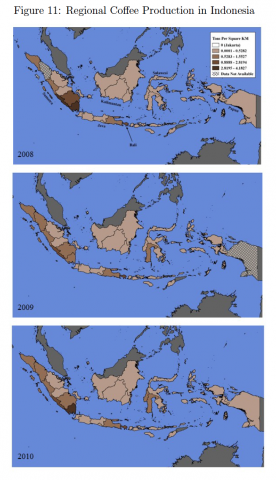 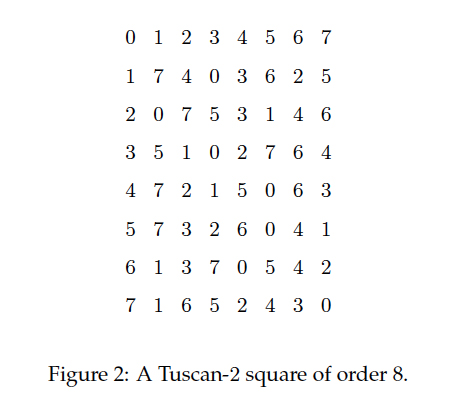